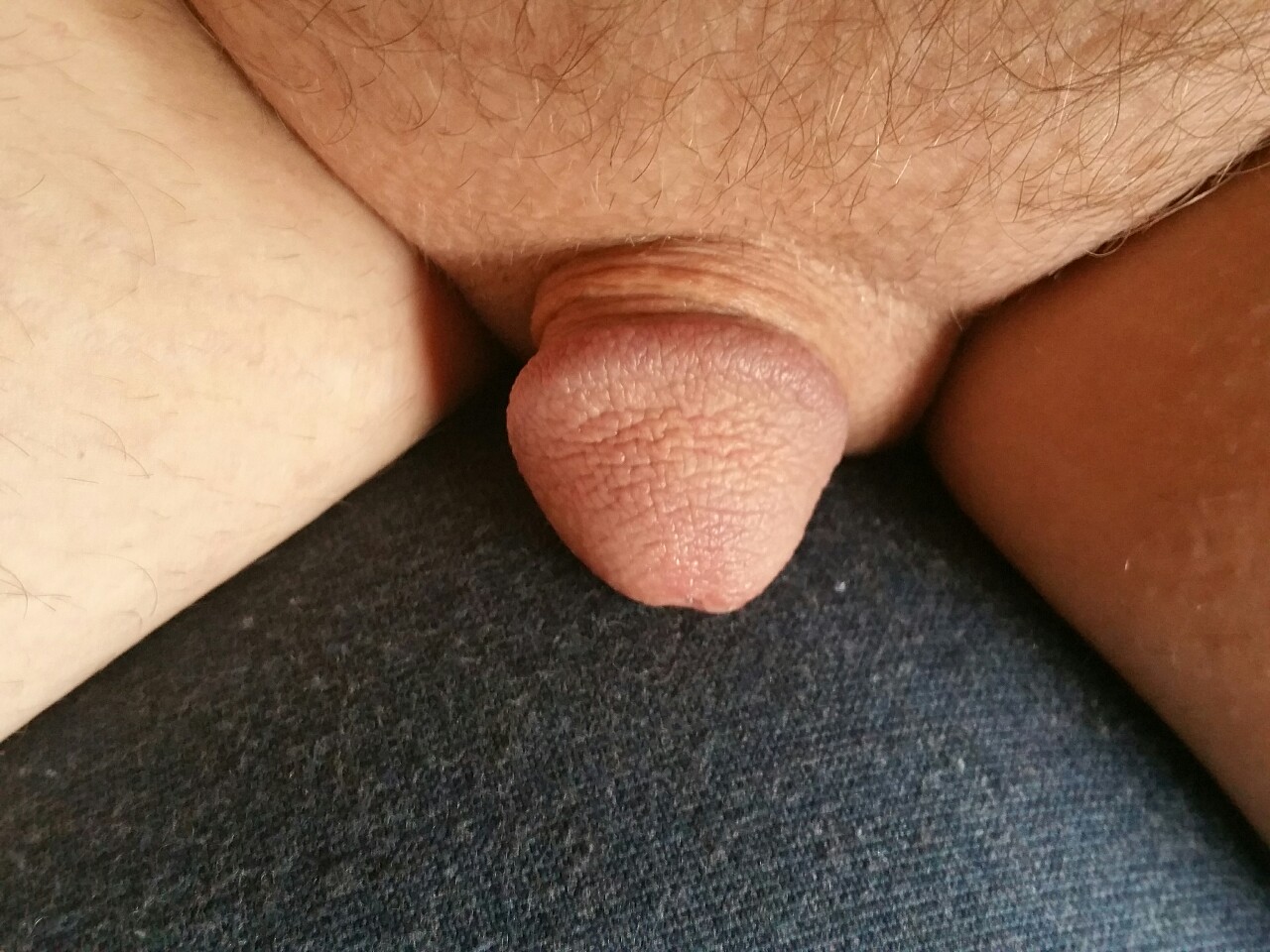 The Autoeroticbiography of Mike Wazowski

in From Fans
2 Comments

Hello, everyone. For reasons that will soon become obvious, I would not
like to use my real name to present this riveting auto-erotic-biography to
you. Let’s just call me Mike Wazowski.

I’ve chosen that name because the sensational Sasha Sin has told me that I
have a not-so-honorable distinction. Apparently, I have the smallest penis
that she has ever seen, sucked, and/or slept with. To be honest, I’m
inclined to believe this. I don’t want to get into specifics here, but
let’s just say that it may or MAY NOT reach double-digits in centimeters.

From the moment Sasha laid eyes on it, she was all giggles and disbelief.
How could a grown man possibly have something so underdeveloped? To be
sure, having any part of your body like this must be a nightmare. If you
had ears too tiny, you couldn’t hear shit. If you had feet too tiny, you’d
fall headfirst onto the earth. But to have the most important part of a
man’s body— the thing that people often refer to as a “manhood”— to be THIS
small? What kind of cosmic forces were responsible for punishing this man,
forever sentencing him to a life of humiliation and inadequate masculinity?
What combination of genetics could possibly conspire to play the cruelest
joke on him?

I would caution those ready to judge Sasha for bursting out into hysterics.
What would you do when faced with an absurdity of nature? What do you do
when you see an overweight cat waddling away on stubby legs? You’d laugh!
You’d laugh because it’s something unexpected and visually silly. And
that’s exactly what happened when Sasha laid eyes on my little guy.

I’m sure about a million questions went through Sasha’s mind, but in the
end, only one mattered: How could I make this work? So, we showered
together with Sasha trying a number of ways to get it to a reasonable size.
She reached around me to start stroking it before realizing it couldn’t
even fill her hand. She jiggled her big, round booty on it before it got
lost like a small child at Disneyland. Finally, we finished up our shower
and she knew the only way to make this work was to get even more up close
and even more personal.

When we went to the bed, it took a bit of time for Sasha to begin. Like
Doctor Strange consulting millions of possibilities to overcome
unassailable odds, she devised strategies for the most challenging of BJs
to ever be presented to a grown woman. If she came onto it too strong, the
microscopic Fuji-san could erupt too soon. She wouldn’t have been satisfied
and I would have paid full price for 10 minutes of time— nobody wins. So
she had to approach with tact and not get the sensitive little member too
excited.

With her mouth on what she thought was the top, she found that her nose had
already hit my pubic bone. “Are you kidding?” she must have thought, but
she soldiered on. Her specialty, the deep throat, really became something
that just about anybody could do on me. In fact, I don’t know whether there
wasn’t any teeth because she was so skilled or because it simply didn’t
reach. She tried all manner of techniques from licking (what could only
generously be described as) “the shaft” to using her bountiful lips to
suction the skinny mushroom. Lo and behold, Sasha got the private to stand
at attention without shooting his round. After applying what resembled a
finger-condom, we pushed it inside (or just about inside as a puny peter
like mine could get).

As I thrusted, Sasha’s consistent howls of “deeper” and “deeper” wouldn’t
be satiated by anything of significance. The diminutive dick wouldn’t and
couldn’t go anymore than a few inches inside. The mechanics of our mating
met more misfortunes as my micropenis remained at the mere entrance of her
magical muff. Was all hope for a satisfying sexual experience for both of
us lost?

Nay, verily, friends. Being the hero Sasha was, she saved the day for both
of us by summoning a typhoon from her juicy sugar walls to blow away my
mini bonsai! She was satisfied, I was satisfied, and we both got to bond
shortly thereafter, having triumphed the trials of my tremendously two-bit
tallywacker. Despite my own failings to meet her needs, Sasha proved to be
some sort of sexual sorceress, able to turn my little pumpkin into
something a princess like her could make do with. She is indeed the
real-life Cinderella, making the dreams of even the smallest of her friends
come true.

The big takeaway here is that Sasha is amazing at sex, even able to work
with a man of an embarrassingly small penis size. Moreover, the consolation
here is that any other guy that has sex with Sasha after me will
immediately be bigger and better. In other words, Mike Wazowski was the
martyr that removed the awkward barrier of possibility that you could be
the smallest guy out of the several that Sasha has slept with. The bar is
now set low (or in my case, really high above my legs and retracted like a
shy turtle.) Girls, if you’re reading this, be thankful that your man quite
certainly has a bigger penis than mine. Guys, if you’re reading this,
you’re welcome for taking the pressure off.

Sasha, if you’re reading this, I love you so much and thank you for rocking
my little world.